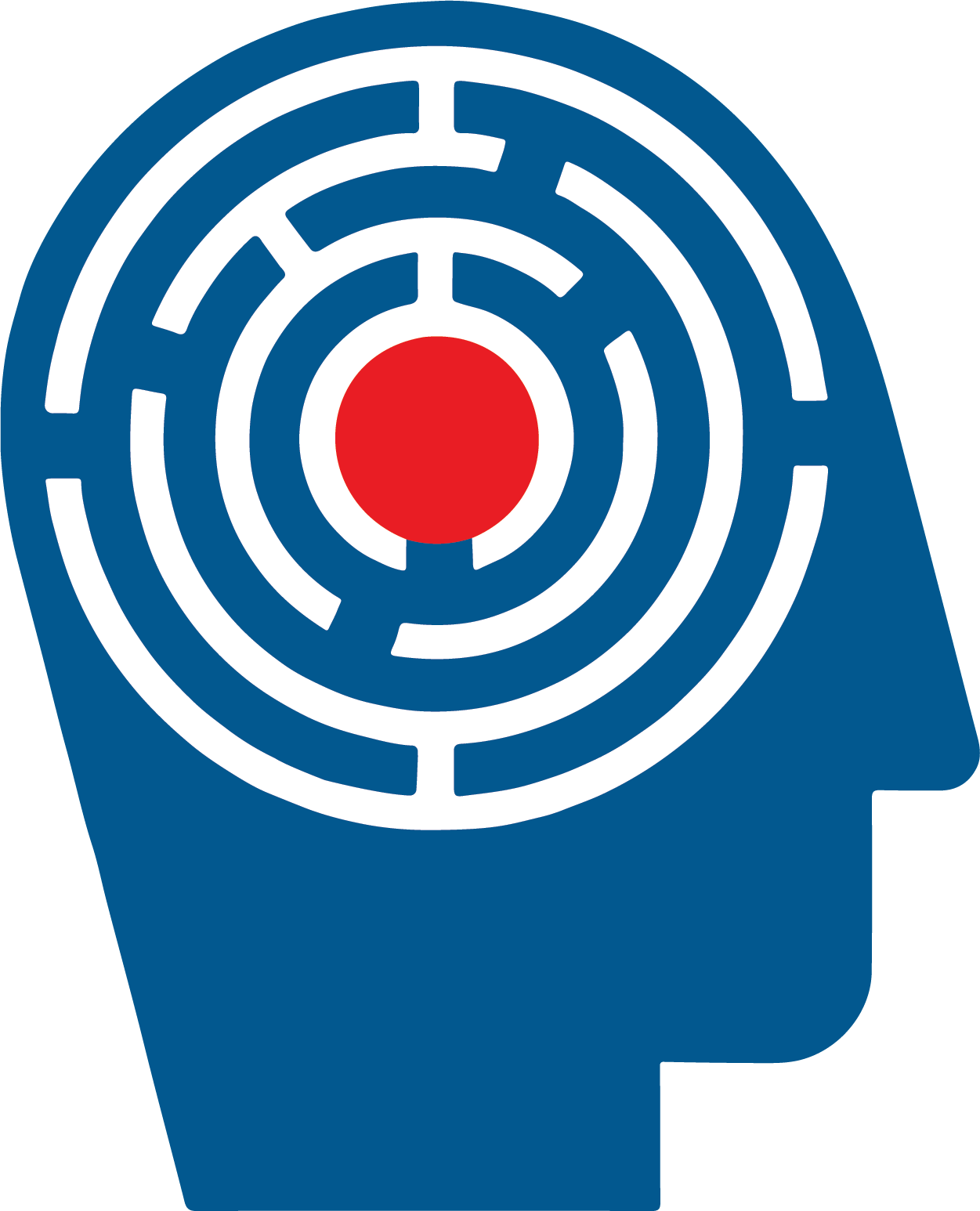 Jul 6 / Behavioural Cues Insights
Values based decision making is the method of making critical decisions under elevations of stress, whilst remaining aligned to our values. Values allow us to rise above in our belief structures through adopting our parental influences and through the osmosis from cultural, community and organisations we operate in. By adopting this approach we live more fulfilled, and deliver genuine responses.

As a Formula 1 enthusiast and watching the opening lap of the British Grand Prix at Silverstone, last weekend (3rd July 2022). There was an horrific crash where another driver, Zhou Guanyu’s car flipped and ended up with him trapped in his car as it was lodged between the barrier and fencing.
Without hesitation George Russell, who was involved in the incident, stopped his F1 car, and checked on his fellow racing driver that he was ok. This would turn out to be the ultimate sacrifice for him. He had lost the chance to continue the race by waiting in his car or limping it back to the pits.

But what does this say about George Russell?

Our opinion is that he is strongly aligned to Mercedes AMG F1 values and their culture, they are quoted as saying: “Whilst we compete in the uncompromising environment of Formula One, we do so with trust and respect for each other and our competitors, upholding Mercedes-Benz value of fairness in competition”.

This is not the first time George Russell has reacted in this way, it was reported by Former F2 driver turned IndyCar racer Callum Ilott who said “it was far from the only time Russell has raced to another driver’s aid”.
“The first time I flipped a go kart, George stopped on track to lift it off of me. He’s always been a good egg since day 1, great role model for anyone,” he tweeted.
Other mention on social media “You know George was out of his car and straight over to help Zhou, didn’t stop for anything. A true racing driving showing consideration for a fellow driver when his own car and home GP were in bits”.

Behaviour like this influences others in the community or environment, others will adopt and adhere to these higher values. In 70% of cases counterculture behaviours are the ignition for a crisis. Counterculture behaviours stem from non-adherence to our own and organisational values.
Value based decision making is what we at Behavioural Cues instils into the minds of Crisis Management Teams when we deliver simulation training. It is one of the fundamentals that should be applied in a time of crisis, and when we are under personal elevations of stress. Consistently adhering to this model creates muscle memory, so regardless of the situation encountered we will always react more efficiently and correctly to any decision put before us.
So how do organisations understand if their employees are aligned to their organisational values and what is the cultural really like within? It seems on face value that the Mercedes AMG F1 teams instils, promotes and practices value based decision making, other organisations can put themselves to the test by undertaking the Genuine Emotional Cultural Reflection Assessment that we offer to find out if you do also.
Taking a great military leaders view, Lt. Gen Honore who led the military relief efforts during Hurricane Katrina (2005) stated “It is about doing the right thing, before we get things right”. What he was talking about here was saving domestic pets from drowning or starvation when his officers were traveling around the disaster site to help and save people. This act demonstrated support, empathy and high levels of EQ (Emotional Intelligence) as the victims in some cases had lost everything, yet had a chance to have their beloved animals saved.

When organisations perform surveys or create assessments of their workforce it is common that the respondents will say what they feel the organisation wants to hear.

Behavioural Cues have developed the Genuine Emotional Cultural Reflection Assessment which asks each respondent to complete a 15-20 minute vocal survey. The assessments focuses on 3-4 specific topics which consists of a series of questions on Organisational Culture, Company Values, Employee Behaviours and could also incorporate Risk Perception.
Write your awesome label here.
Using Layered Voice Analysis (LVA) Technology the Genuine Emotional Responses to the questions asked are collated to truly establish if the vocal responses are what the participant actually believed.